Why API Testing is Important in our Testing Domain?

Home - Blogs - Why API Testing is Important in our Testing Domain?

Why API Testing is Important in our Testing Domain? 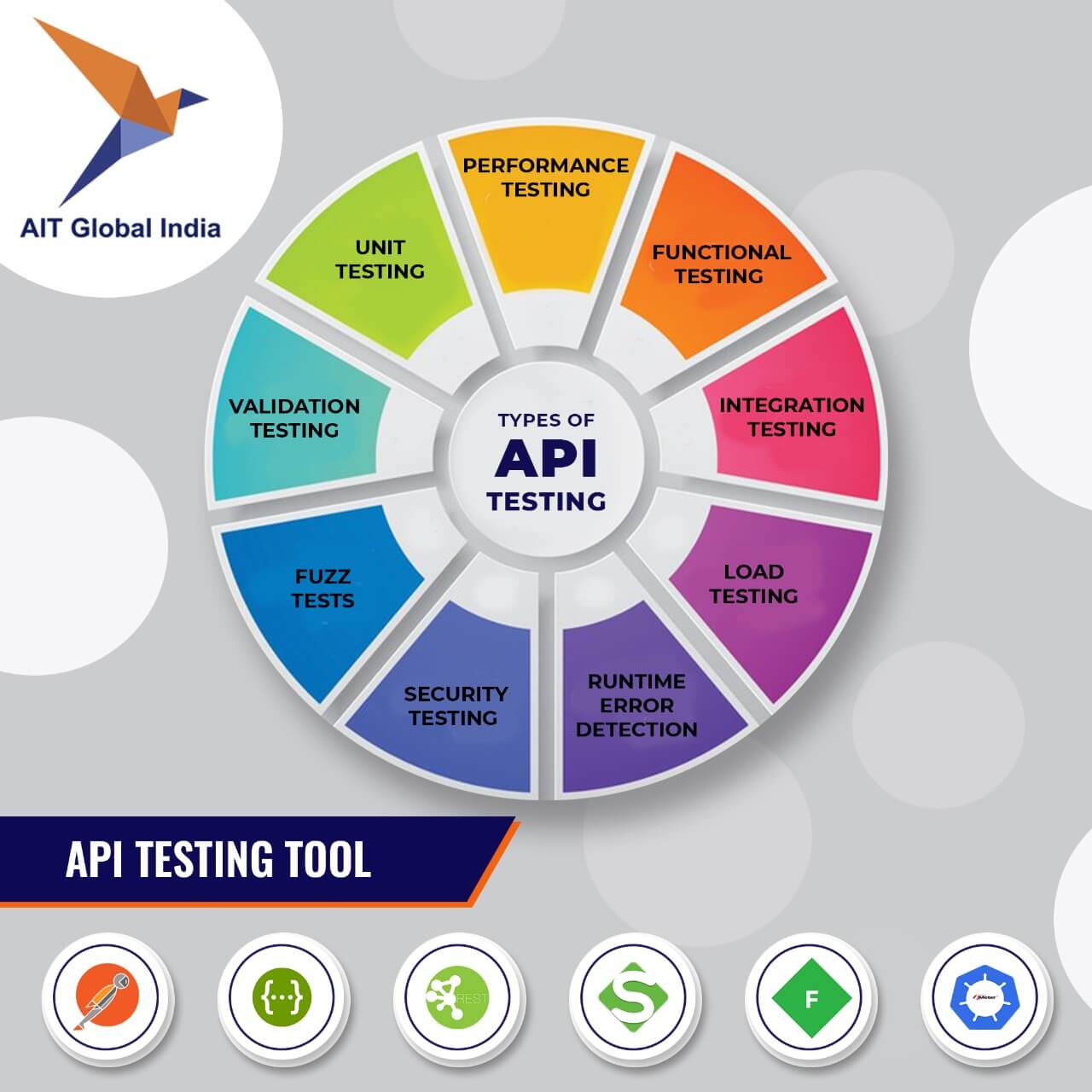 API stands for Application Programming Interface. It acts as a communicating interface between two software systems. It is a set of programming commands and tools that enables programmers to write code on multiple levels. The main aim of API testing is to decide whether the developed APIs meet the expectations about an application’s functionality, performance, reliability, and security. API testing intends to reveal bugs, inconsistencies and variations from the expected results. API testing determines the response.

API testing improves the APIs by examining them. API testing is different from other testing as it focuses on core business logic and improves it while another testing examines through User Interface. API testing comprises testing REST APIs or SOAP web services with XML message or JSON payloads sent over HTTPS, HTML, JMS and MQ.

API addresses the central layer of an application in a conventional three-level design. The two layers, GUI and Database, are associated by API and business rationale is administered.

It was a primitive method that testing was done at the GUI layer. But now, using API, analyzers discover bugs in business rationale. The testing at the API layer lowers the expenses as bugs related to rationale are detected sooner.

API testing is more suitable for test automation and continuous testing, used with agile development and DevOps than GUI testing.

Unit testing is those tests that run automatically with every build of an application. Unit testing tests the functionality of individual operations. It acts as a foundation as it carries the rest of the testing efforts. Good unit testing leads to a good foundation. Its primary goal is to test each unit or function. The smallest testable part of an application is known as a unit. Having multiple inputs produces a single output.

Functional testing assures that the requirements are adequately satisfied by the application. Here, the system is tested against the functional requirements and specifications. In simple words, it checks an application or system whether it works strictly for what it was designed for. It usually describes what the system does. Functional testing is like black-box testing, and of course, it is a quality assurance (QA) process. We can test the software’s functionality without dealing with the internal workings of the software. Functional testing doesn’t test a single unit; instead, it emphasizes testing the whole system’s functionality. It differs from other testing methods as it intends to verify a program through checking it against the specified document and design.

This is something like a software verification method. As soon as the software application is executed, this method analyzes it and reports defects detected during the execution. Runtime errors like file overwriting are detected by this testing method. Thus, the runtime error detection tools detect only errors executed in the control flow of the execution.

The main objective of security testing is to determine whether the resources of the system and application are protected from intruders and determine the system’s vulnerability. Thus, this can prevent huge losses by protecting the system from risks or threats. Security testing takes care of security requirements like confidentiality, integration, availability, authorization, and non-repudiation.

Fuzz tests or fuzziness technique is a testing method that provides invalid, unexpected or random data as inputs to a computer program which is then monitored for crashes or potential memory leaks. Fuzzers test programs that take structured inputs. After injecting the random inputs into the system, the fuzzing tool monitors exceptions such as memory crashes and information leakage. It is to be taken care that the server should not crash from the unexpected traffic and should not display the odd behavior.

Validation testing ensures that the software meets the business requirements. It confirms that the product meets the intended needs of its users. Testers need to evaluate whether the test execution methods match the expected test plan.

API test automation has multiple advantages. We can easily create test cases as we can quickly write test scenarios. The manual tests are not to be conducted. If the build errors are detected initially before testing, then constructing a new build will be feasible. If you want to check the functionality, reliability, performance and security of the programming interfaces, go for API testing as it validates the logic of the build architecture in a concise time. It just requires some coding skills and is best for automation. If you feel to have some help, then contact any Software Testing Company to get the best support from them.