Advantages Of Automation Testing And When To Use It

Home - Blogs - Advantages Of Automation Testing And When To Use It

Advantages Of Automation Testing And When To Use It 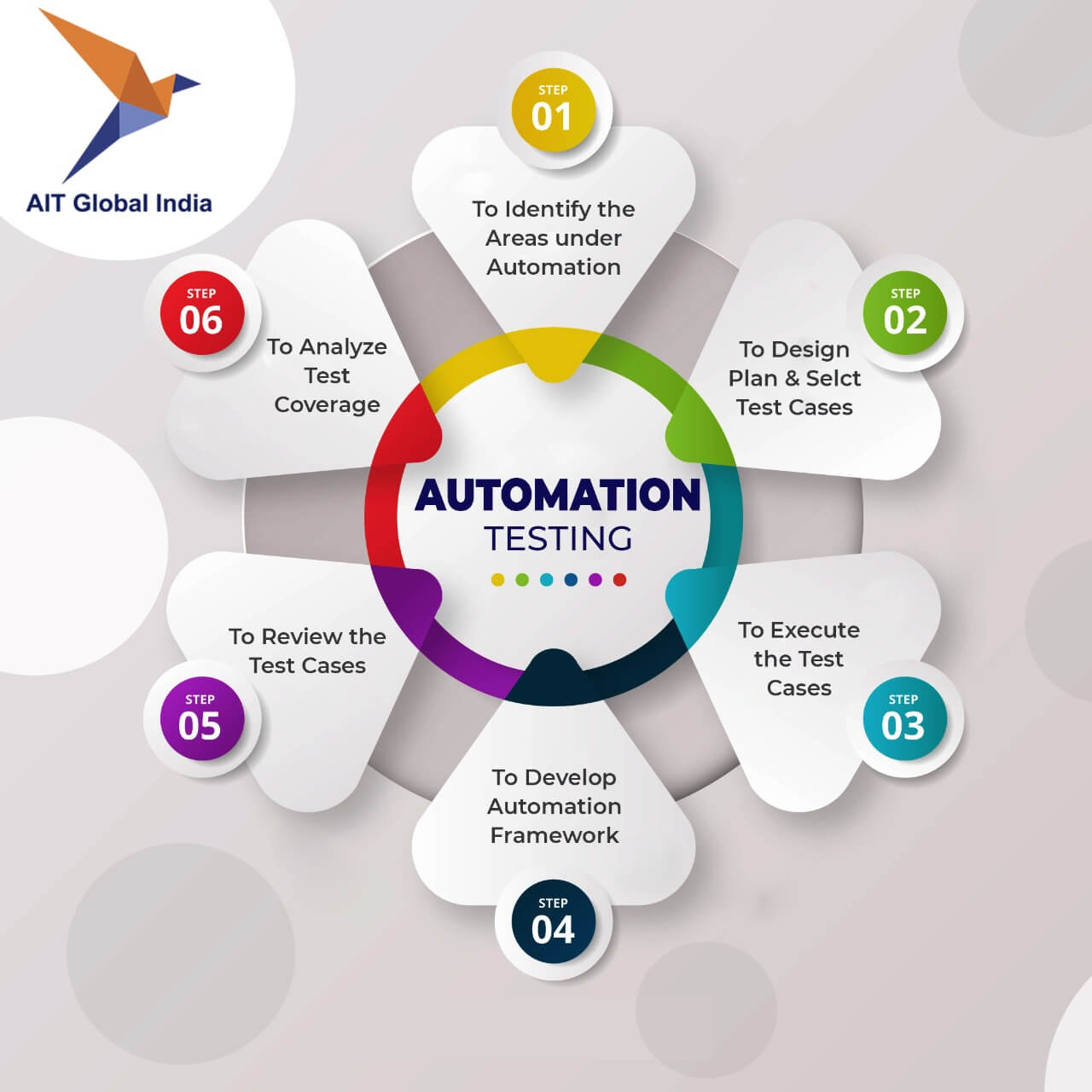 Advantages Of Automation Testing and When to Use It

There are many ways through which automation testing is carried out. Amongst them, some are listed below.

Functional Testing: It focuses on the functionality of the applications. First, the testers evaluate whether the application’s core functions are performing their task ideally.

Smoke Testing: Smoke testing differs from other testing as it incorporates various essential features. Therefore, to comprehend the features of smoke testing, we need to understand those features.

It is well known for Verification Testing. Here the build is verified by testing the essential features of the application and then sent to the following levels of testing based on the test results.

Compatibility Testing: Compatibility testing focuses on the non-functional aspects of the application. The name itself suggests the software compatibility is measured against the predefined hardware and software and network requirements.

When to Perform Automation Testing

Many factors help understand the role of automated testing under the given scenarios. Some of the important factors are described below.

Testing frequency: The essential factor you need to consider is the frequency at which particular test cases are executed. In addition, the repetitive and redundant test processes are reduced by automation testing, thus saving significant amounts of time and resources during test automation compared to manual testing procedures.

If a more significant number of test cases are at hand, manual testing is difficult for each of them. It is easier for development teams to cover a large number of test cases and to deliver better results by using automated testing. Whether you use automated or, manual testing relies totally upon the cost of automation testing versus its benefits.

Order of Test Cases: Software teams need to test some of the features sooner than others in many projects. While evaluating the test cases, the software teams must follow a predetermined order. This becomes very tedious with manual testing as it is time-consuming and complex. The testers need to remember the order just by memory or refer to external sources. Compared to this, automated testing allows us to order as we like.

The data-driven automation testing frameworks help us reduce the time and effort spent testing the cases. Even if there is a single test case, more extensive data coverage is ensured. Manual testing is prone to miss data sets as the testing teams are most likely to test the same functionality repeatedly.

Testing Responsive User Interface: Automated testing platforms carry out testing responsive user interface components. The automated test scripts quantify the distance between the images, design elements, and the alignment of these components related to each other.